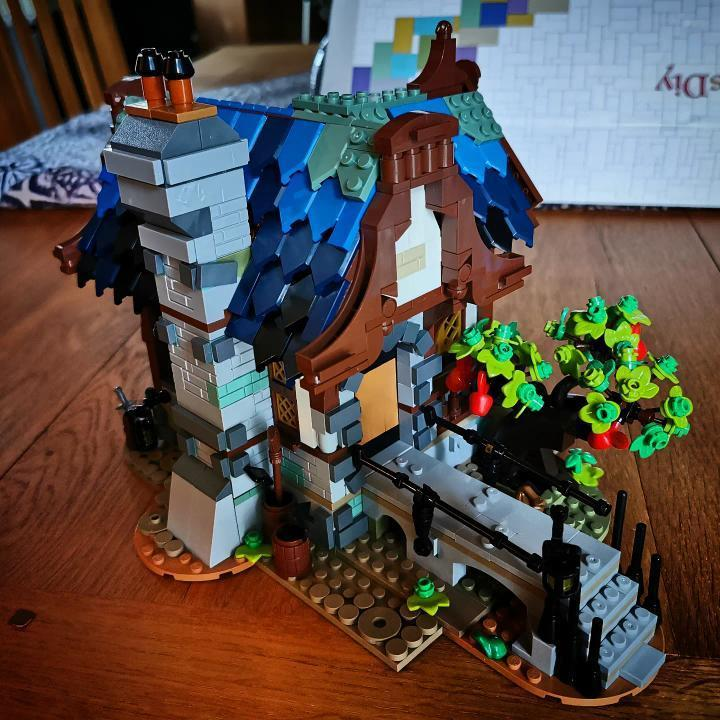 As an alternative to Lego set 21325 – Medieval Blacksmith, this MOC restores a medieval house that is built on a raised floor that can be accessed by the bridge. MOC-79655 is one of the sets from medieval theme series, which is built using only the parts from 21325 (spare pieces may be included).   […] Introductions Do you like making DIY creations? Do you want to know how those small bricks built into an amazing model? And are you interested in medieval MOCs? Today let’s discuss three types of medieval-themed MOCs from the typical Viking series. All these could be found in Letbricks. The Vikings were a seafaring people from […] Big Boy. A name synonymous with American Railroading. One of last of the giant articulated steam locomotives to be built, the 25 strong fleet defined the Union Pacific’s desire to move lots of freight at speed during the Second World War. Their reputation became the stuff of legends, with the name becoming one of the […] 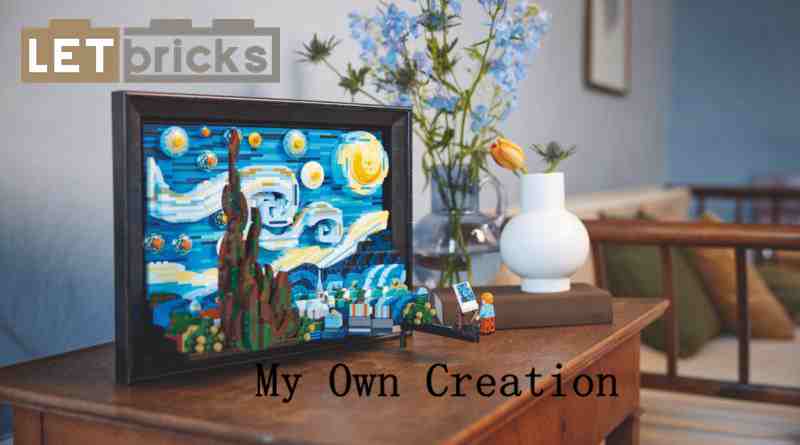 What does MOC stand for? MOC is an acronym for My Own Creation. And most of time people are talking about MOC sets, which refer to the creations designed & built by LEGO fans distinguished from original LEGO sets. The most important thing is that MOC requires giving full play to your own imagination with […]

Who doesn’t want to have a favorite winter village gift in winter? Okay… summer has barely begun, but perhaps, like me, you are already preparing to build some new stuff for your winter village. Today, I have prepared these top-selling winter sets for everyone. Join us as we usher in the upcoming winter with our building bricks! […] Are you fond of locomotives? Have you ever collected the train models? The train is a perennial subject in the modeling world, full of power and mechanical sense of modeling, and a vivid recollection of an era. Speaking of the Lego train series, this Emerald Night 10194 kit is undoubtedly the most well-known and despised. The Emerald Night […] 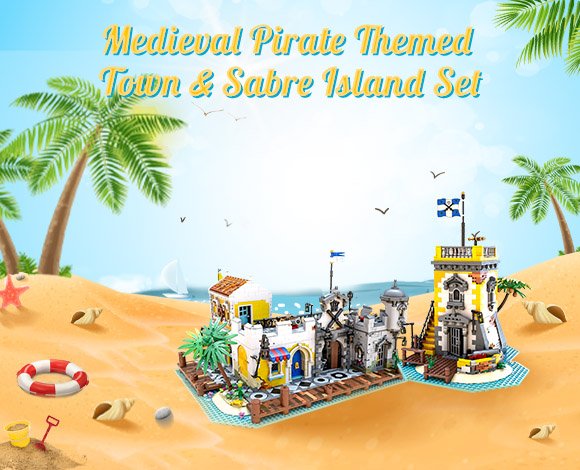 People are always curious about mysterious things such as piracy. It dates back over 2000 years and became prosperous in the 17th century, then lasted until the 18th century, which is called the ‘Golden Age’ of piracy. More and more pirate themed films, comics, novels, music, etc. spring up as piracy never fails to fascinate. What would […] History Notre-Dame de Paris, also called Notre-Dame Cathedral, cathedral church in Paris. It is the most renowned Gothic cathedrals of the Middle Ages and is distinguished for its size, antiquity, and architectural interest. Notre-Dame lies at the eastern end of the Île de la Cité and was built on the ruins of two earlier churches, which were […] If you are a locomotive enthusiast or fascinated by Big Boy 4014, you must be curious about the locomotive type of the next generation. With the ‘Big Boys’ era came to an end, Union Pacific decided to manufacture gas turbine locomotives as they were quite satisfactory while in service. There are two points worth emphasizing, […] Background The EMD SD70 is a series of diesel-electric locomotives produced by the US company Electro-Motive Diesel in response to the GE Dash 9-44CW. Production commenced in late 1992 and since then over 5,700 units have been produced; most of these are the SD70M and SD70MAC models. While the majority of the production was ordered for use in North America, various models of […]

Make Money With us

Do videos& Write articles For Mocs